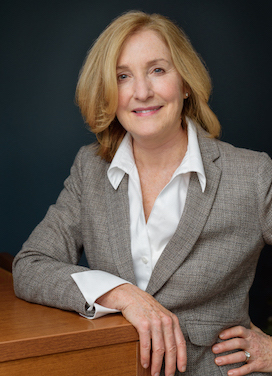 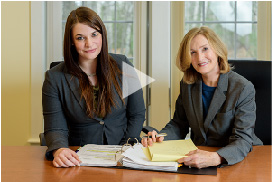 Attorney Wholey Briggs received her undergraduate degree in nursing from the University of Massachusetts at Lowell, and her law degree from Yeshiva University, Cardozo School of Law. In addition to Maine, Attorney Briggs is admitted to practice in the state and federal courts in New Jersey, the United States Court of Appeals for the Third Circuit and the state courts of Pennsylvania. Attorney Briggs began practicing in Maine in 2004, after working for 12 years in personal injury law firms in New Jersey. She has participated in multi-million dollar verdicts and settlements on behalf of patients and their families, drawing on her experience as both a Trial Lawyer and as a Registered Nurse. Attorney Brigg’s experience as an R.N., as well as a lawyer gives Briggs & Wholey’s clients the advantage in litigating the seriousness of their injuries from car accidents, medical malpractice and other personal injury negligence cases.